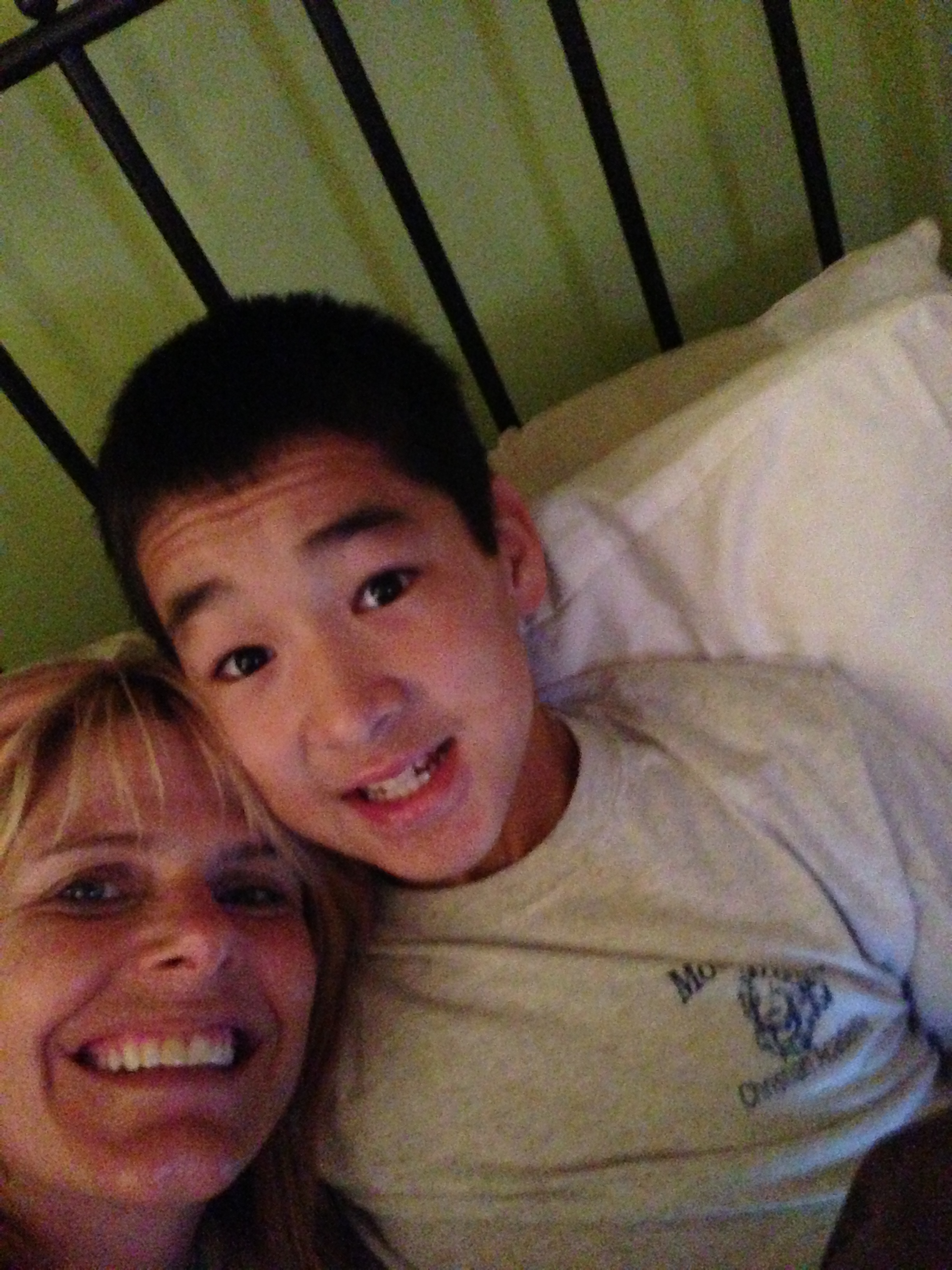 Today my navy son turns 21. It will be the second one where I won’t see him – he was away last year in Navy training school. This is the first one where I can’t speak to him at all. Thats bc he is now deployed somewhere in the depths of an ocean. He is a submariner. He is in the silent service. One where once they are under you only hear from them via email and that only rarely.

This is his first underway – so it is the first for Kevin and me as well. It ain’t easy. There is so much he can’t say- like even when he is going or returning. I can’t say much here either. There are rules for so many things that I am just learning. I can tell you he is in a ride-along as a guest bc hi sub is in dry-dock and he has to do some things that earn him qualifications that lead to him earning a medal that will make him an official bubblehead (aka submariner).

I can only imagine from what I have read what sub life is like. I know he will be busy. His rack (bed) is small and quarters tight. I’ve read the food isn’t bad. And lets hope it is good- as the days (if they even know day from night) are long- good food must be a respite. I can’t imagine begin crammed with that many people in one place for long stretches. But the duty time become the times where they focus on protecting our waters and nation. The stinky sock smells become part of the journey and the mission at hand. I am proud of my sailor …but I am proud of him no matter what.

Selfishly I didn’t want him to do subs. Because of my own issues with claustrophobia and just fears of things I can’t control. Most control is an illusion but when he is on land I can text him and call. It has no effect on anything that might happen to him but for some reason that ability to communicate is a panacea for moments when I need to feel connected to my kids. It is very very hard to not have that contact.

I had no idea until I became mom of someone in the military how hard it is – especially when you first have your child go in. There is just so much I didn’t know. Acronyms for everything. I sometimes had to ask my son to explain something he said in layman’s terms as the navy way was too confusing. And your kid isn’t yours anymore – they belong to the navy…but that is just one way they fly away -i suppose. It happens inevitably—the strings loosen– but they are always attached from the mom’s heart to the child’s.

I am learning to let my anxiety go and give this to God. It helps some. But in the water somewhere on this earth is part of my heart. Today I made him a cake and we will eat it in his absence. But when he comes home – sometime- we will raise a glass and toast his 21st birthday – and have some cake whatever kind he’d like.

If you have time send some thoughts of love out to my sailor and to all of the men and women in the military who give of themselves to keep us safe and free. Many of them have spent their 21st birthdays in places where nobody but their bunkmates could wish them a happy day- if they know at all.

Maybe between watches my son will get in a game or two on his Switch with some friends. Maybe someone will get out of him that it’s his birthday. He is pretty tight lipped. Maybe he will know that at his family home far away – his mom made a cake with love for a young man with a heart of gold.